Our Arabization of content not only extends to bridging cultural and  language barriers, but also to suiting the taste and passion of target audience.

In the broad sense of the word, Arabization is similar to localization in many ways, with the only difference that it has to do with the Arabic language only. In other words, Arabization refers to the process of expressing the text of any language in Arabic. However, it is not only related to translating the source text into Arabic, but delves behind the rendered target text and rephrases it in a manner that suits the Arab culture, identity, and mentality, while observing the rules of the Arabic grammar, syntax, and morphology.

Besides the attention given to the translation process and the choice of corresponding terms, more focus is directed to finding equivalent synonyms to the idiomatic expressions, cliché, and collocations in a smooth Arabic style that respects the conventions of the Arabic language, grammar, message and tone of the author. If the file contains any images or issues that might pose a cultural sensitivity, the term extends to include replacing the already used image or addressing the issue in the event that it was not suitable for the Arab culture.

From the scientific and technical point of view, the term also refers to the technique used in coining a new Arabic term for a new invention or a scientific discovery. In such case, the Arabization Process mainly conforms to certain applicable rules such as the regularity & the common use of the term, its ease of use, convenience, compatibility, and feasibility of derivation, besides following a long line of guidelines that are expressed in detail by Arab Term.

However, Arabization Services is more related to the non-technical domains such as marketing, advertising, literary and documentary styles or any domain which may pose a cultural sensitivity with the Arab culture and mentality that needs to be addressed from an Arab viewpoint or perspective.

Being native speakers of Arabic, we do not boast when we say that we master Arabic translations in all domains with the help of a certified professional team of translators and Desktop Publishers.

To get more insights about the importance of Arabization, check our Blog Article “3 Perspectives For Ease Of Doing Business in MENA Region“. 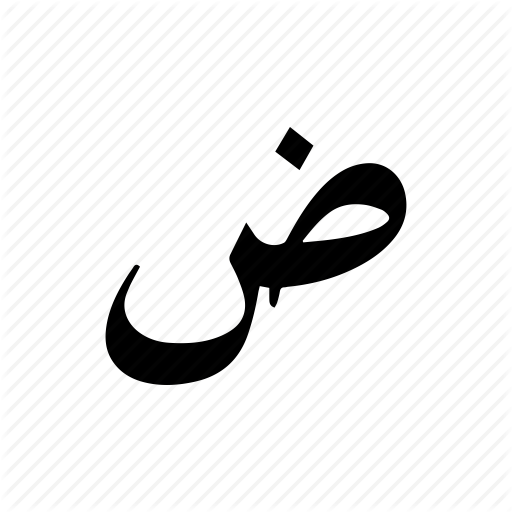 Why is Arabic Important For Your Business?